Allgäu: the must-visit region of Germany 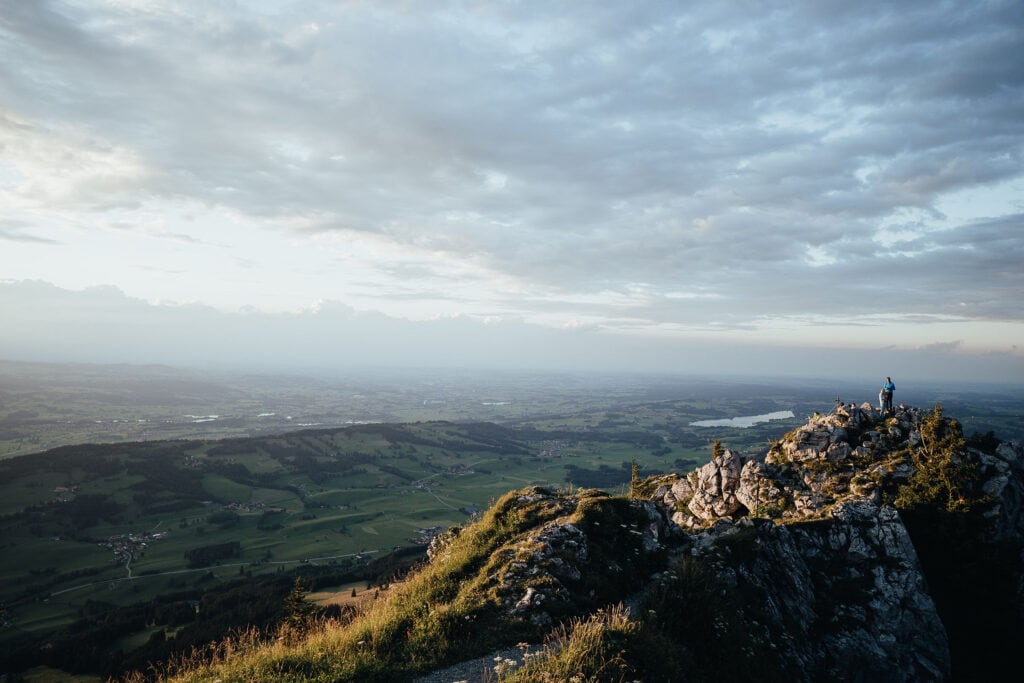 Are you looking for the perfect place for a weekend or midweek break? Why not try Germany’s Allgäu, one of the most beautiful regions in Europe? Do you want to be one with nature? If so, the region in the south west of Bavaria is perfect for you. The Allgäu is an attractive highland region […] 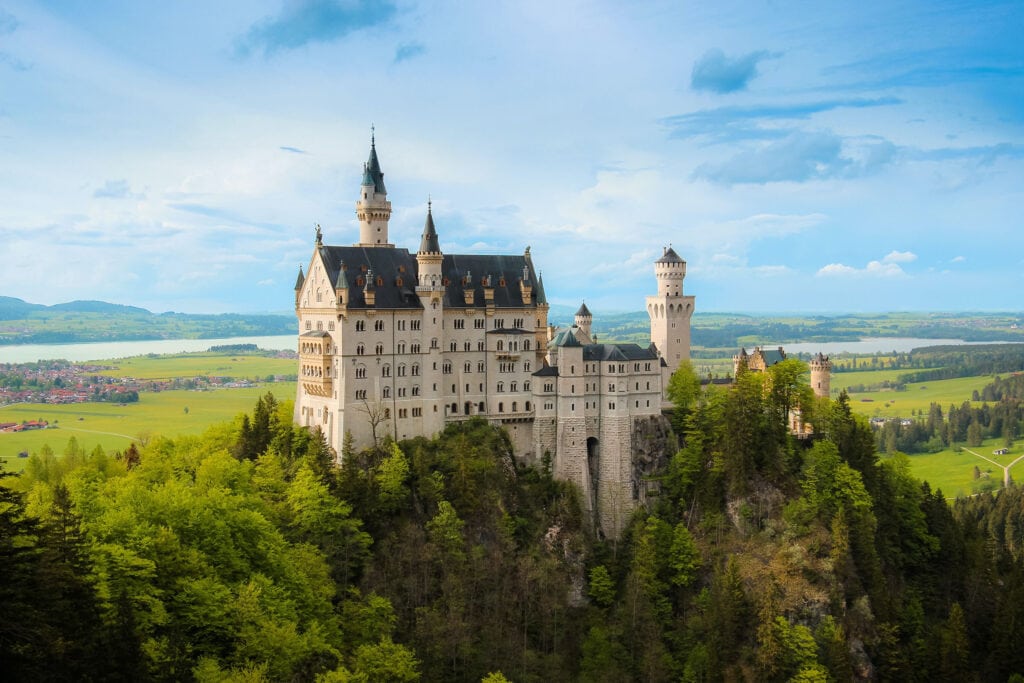 Beautiful Neuschwanstein Castle, often also referred to as the Fairytale Castle, is the most famous of the castles of Bavarian King Ludwig II, and is one of the most well-known sights in Germany. More than a million tourists visit and tour the castle every year. It is situated near Füssen in southern Bavaria on craggy […] 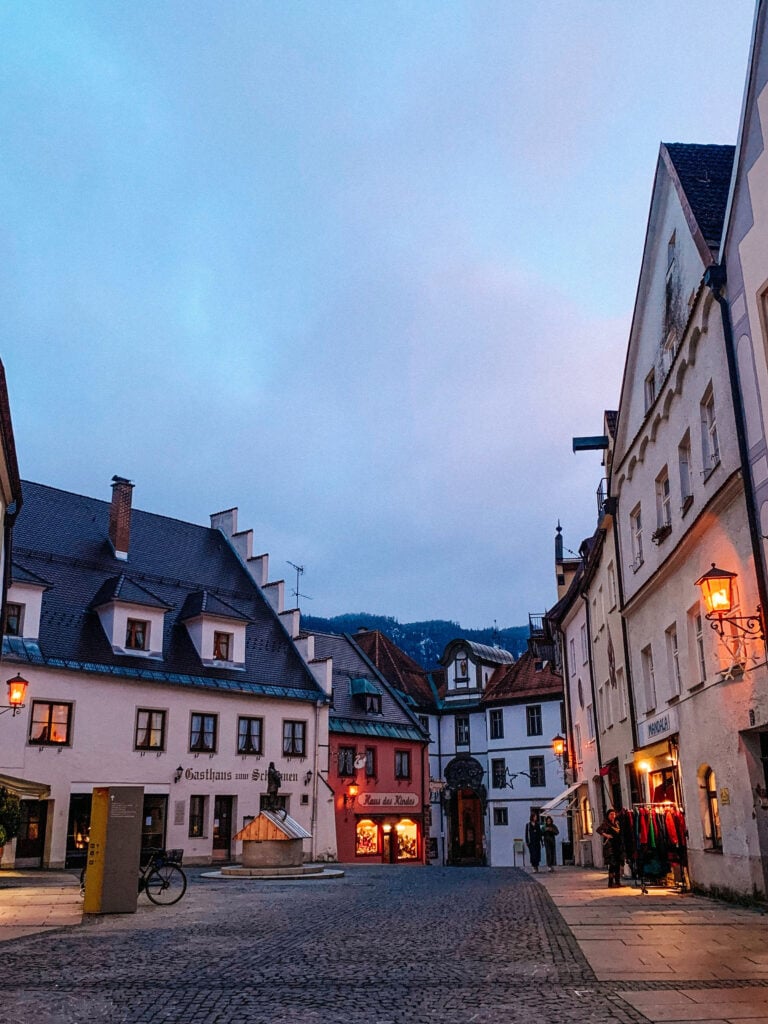 The beautiful town of Füssen is located in the Allgäu, in south west Bavaria. The “Romantic Road”, one of Germany’s most well-known and popular holiday routes, runs through it. Because of the many sights in the town itself and the immediate surroundings, such as the Neuschwanstein and Hohenschwangau castles, and the magnificent landscape, Füssen and […]